Sales for this show have closed 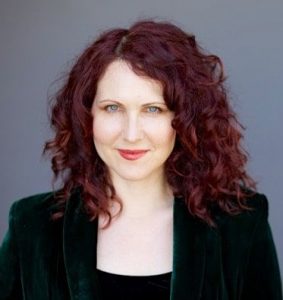